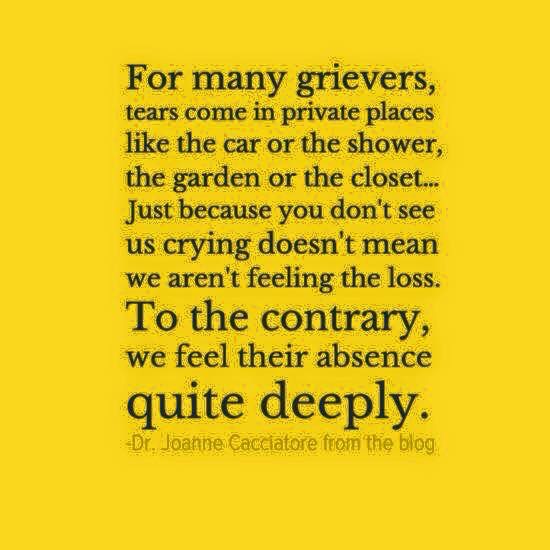 Today I did what I always do. I walked into Madox’s room and smelled his shirt. To any other person, that would sound odd. To a grieving mom, that is just a norm.
The shirt I smell is one of the same three shirts I randomly pick up to hug and smell. These three shirts have sat folded nicely on Madox’s bed since we buried his beautiful body. These shirts were one of the last shirts Madox wore before he took his last breath. There is one more shirt we put him in before the funeral home took his body away from us. That shirt now sits in his room folded in the bag that was handed back to us. I have only been able to open that bag once. It was one of his favourite shirts, and it was only put on him temporarily until we brought the clothes he would be buried in. That one will probably sit in the bag for a long time. It is still just too hard to look at.

The shirts on Madox’s bed no longer smell like him. That scent left many many months ago. I tried to hold on to that smell as long as I could, but it was just impossible. Now the shirts smell of the essential oils we used to rub on his head and neck. That combination of smells brings me back to his last days, his struggle to live and everything we tried to do for him. I know I am probably just making myself suffer. I can’t help but grab those shirts and take a deep sniff. Although it is a terrible time and memory, it is still time and memory of Madox. Our sweet adorable son. One shirt still smells of vomit, but that too no longer has a strong scent. Madox had only vomited once in his last days, and it wasn’t even a lot. The smell is only on the collar of the shirt. That shirt is harder to pick up and smell, knowing that was the day before he passed. Yet, it still sits folded on his bed.

One day soon after Madox died,  I looked in his laundry basket and saw the three shirts. I instantly started crying harder knowing that those were the last things he wore. Part of me was so sad, but so thankful I hadn’t washed them yet. At the time they still smelled of Madox, and I would hold them for such a long time. I tried not to touch them with my own body, for fear of my scent staying on them. As time went on, his smell faded and my heart broke a little more. Although they no longer smell like the boy we love, I still can’t bring myself to wash them. I’m not too sure if I ever will.