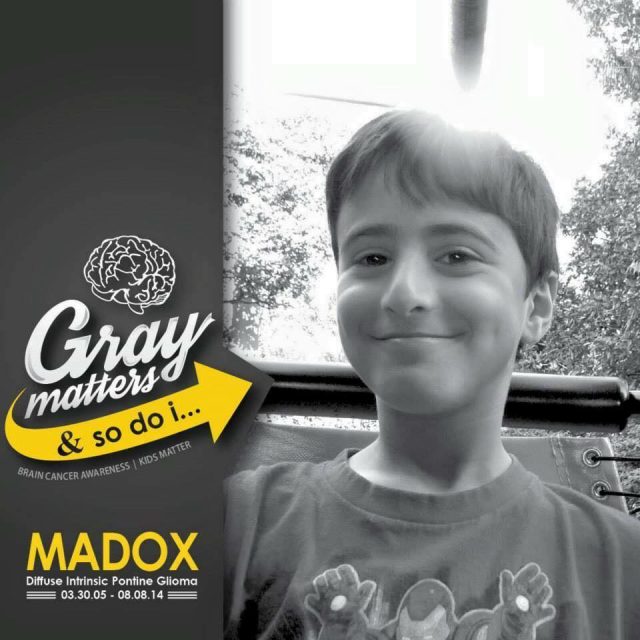 May is Brain Cancer Awareness Month. What does that mean to you? What does that mean to your family? To many, it’s just a thought. It’s perhaps a donation to a local charity. And many times, it’s not thought of at all. To me, it’s pain. Agony. Confusion. Terrible memories. Stolen movements. Stolen thoughts. Loss of oneself. Loss of a loved one, physically and/or mentally. Death. DEATH! How that resonates with me. Death. So many who are told “it is brain cancer” do not live. Many suffer for many months and years, before the cancer steals them regardless of the fight. So many kinds of brain cancer do not have a cure; do not have treatments. Many treatments lead to a different kind of cancer you now have to fight. A new fight, even though the old one is not over. Regardless of the type of brain cancer, I look at it as a death sentence.

I hate cancer. I especially hate brain cancer. I am so angry that there is even a month dedicated to it, yet many still don’t know anything about it. Having even one day dedicated to a type of cancer means there still is not enough awareness on it. WHY? How can we ignore the most vital part of our body? Of course it gets sick, like the rest of our organs, so why does brain cancer get such a small percent for research? We as a family raise money to help with new research, not only for DIPG, but for all brain cancers. I see the progress many researchers are making. Why now? Why not 3 years ago before we got thrown into this world of cancer? Why not 15 years ago when kids were dying while the “powerful” weren’t batting an eye? I am so happy to see some children doing ‘well’ on these new trials, from new research. But am I a terrible person to be so angry too? Angry that other children have a chance to fight. There was no fight for Madox, just the imaginary one we made him believe. Looking into his eyes and telling him “we will do everything we can to beat this” but knowing in our hearts there was no winning. There is never winning in DIPG.

I remember when we were first told about the tumour. I kept repeating “why his brain? Why??? Anywhere else but his brain!” And I still believe that. Anywhere else in his body we would have had a chance, we would have had hope. Once cancer is in your brain, chances diminish so much. Especially the most important part, the brain stem. I was not ‘strong’ when I told Madox he had cancer. I hate the word ‘strong’ when talking about peoples hearts, feelings and crushed lives. Why do I have to be ‘strong’ when my son is diagnosed with cancer? Who said we shouldn’t cry or ache or scream in front of our kids? I believe it showed him our undying love for him, our frustrations, our fear. Everything I KNOW he was feeling. If we hid it, he would have too. I wanted him to be able to express himself and not pretend nothing is bothering him. So I cried when I told him; I cried when he would vomit from the pressure in his head; I cried when he was in pain and was crying; I cried when I told him he will not survive this cancer; I cried watching him sleep. This does not make me weak, it makes me human. It makes me a mom who loves her son. That’s what DIPG does to families. They mourn the loss of their child before they physically die. This is brain cancer. THIS is DIPG.

May is Brain Cancer Awareness Month. Everyday is brain cancer awareness for me. 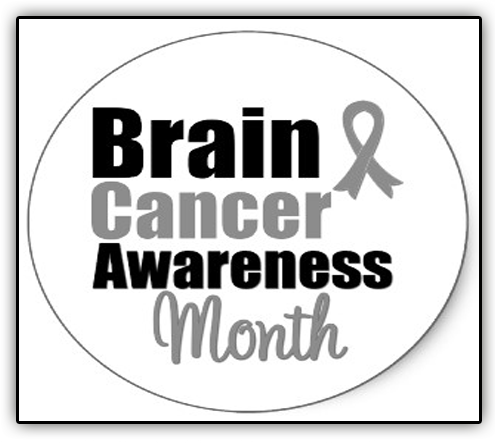