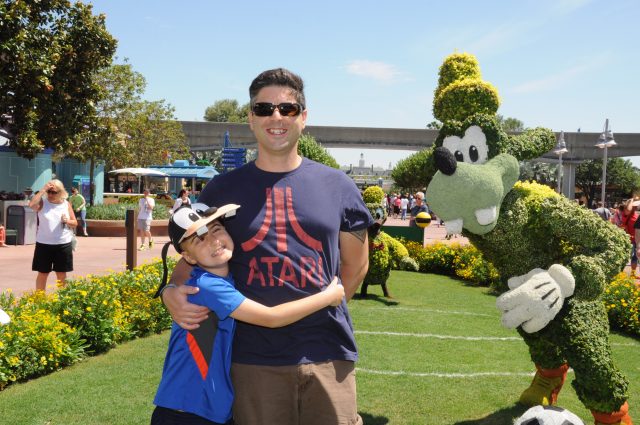 March 30th was Madox’s birthday. I normally would write something on his day to remember and honour him. This year was hard, which surprised me actually. I thought I would be the same sad self wishing things were different, and I still able to write.  This year we were all home together as his birthday landed on good Friday, which meant we were all off from work and school. I felt sluggish, with no care where the day took us. We stayed home and didn’t do much until the afternoon where we met with family to have Madox’s birthday cake and release balloons.

The day came and went, then a week, then two. I couldn’t bring myself to write about Madox’s birthday. I couldn’t understand why until the other day when I saw a few of Madox’s old friends and classmates walking to school. I saw how much they changed. They were together laughing, walking, enjoying their morning. My heart felt tighter in that moment. These boys I remember, aren’t little boys anymore. They are teenagers now. They were only 8 and 9 years old when Madox died, and now they are teens living life. That’s when it dawned on me why I avoided writing anything. Madox would be a teenager this year. 13 years old. But we never got to enjoy it. Never got to see what he would look like, what he would be into, if he had attitude like me or calm and happy like dad. Teenager! I should have 2 teenagers in my home, but we were robbed of that. So I wrote nothing.

As I contemplated the past few weeks about writing for Madox’s birthday, I have been thinking of his last birthday with us. His 9th birthday. He was so ill, recently released from hospital and still needing a hospital bed in our living room. When we spoke to him about it weeks later, he doesn’t remember it at all. That made Marco and I sad. So we showed him photos of all his family and friends that came to be with him on his day. Even though his dream wish was already going to be special, we ensured we made it extra special for him. Knowing it was our last trip together, but also to celebrate his 9th year on this earth, as our son. We did everything he wanted to do. He even went on spinner rides over and over. Still to this day we have NO idea how he managed to go on those rides and not get dizzy or sick, due to where the tumour sat.

Madox loving on his dad

Madox loved us with his entire being. He never shied away from showing affection in a crowd. He would hold our hands and hug us any chance he got.  As you can see in the photos here. Madox’s arms are always around us, which we loved. Madox thought Goofy was the funniest character. He wore that goofy hat the entire 2 weeks on that trip. The photos here show Madox’s true self. Loving us, and being goofy any chance he got. 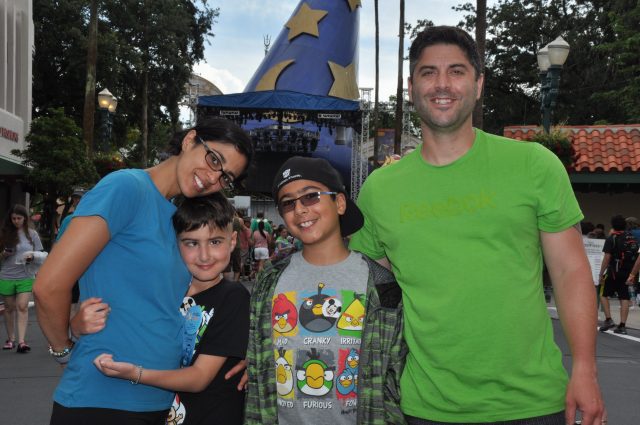 Loving on mom in our family photo 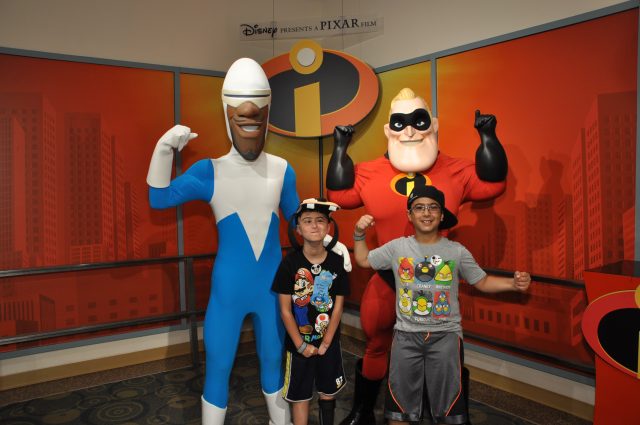 Being super with his bro and the Incredibles. FLEX BOYS!

Happy unearthly birthday Madox. We miss you with all our heart. We miss your giggles, smiles, hugs and snuggles. We miss who you should have been. Thank you for giving us the gift of your love for those 9 years. You are loved my teenager.