Many people really think someone can just move on after a death. Can just accept what had happened and live life to its fullest. Well that is impossible, at least for me. I truly don’t think we ever move on, and I still haven’t accepted it. I know it is real, clearly. Still my brain can’t accept it. Sounds bizaar, but one can still be in shock and disbelief years after a death occurs. No this is not from a medical article I read, it’s what I believe. Some days I stand in the house just staring at photos or at a toy or just blankly at a wall. I am completely and utterly in shock that Madox will not be coming through our door anymore; that I won’t be watching him grow up into a brilliant man I knew he would become; that we will be incomplete for the remainder of our lives. The disbelief hits so hard some days, literally taking my breath away, that I can’t slow my heart rate.

Then there is the shock. Even 2 years later, there is the shock that it happened to us. That it happened at all makes no sense to me. I breast fed Madox longer than I did Valin by 4 months; I made their baby food from scratch; I made home cooked healthy meals as often as I could; we had organic food as much as possible; we spent SO MUCH quality time with our boys, preferring time with them over our friends (sorry but it’s true); we stayed active as a family participating in running events, cycling together, and working out in the basement together. We avoided all those “cancer causing” foods, agents ect so I felt safe, I felt confident. I was in a bubble that they would be safe, they were immune. How the hell did Madox get cancer? How did it find him?

Move on? Hardly! I am still working on this guilt that eats away at me most nights. How do you move on when you think about everything you wish you hadn’t done or said; think about everything you should have done differently; think about everything that SHOULD BE! I wonder if I was a good mom, if Madox thought I was a good mom. I worry that Madox didn’t know how much he was loved. I wonder if knew I would have traded places with him before it was even offered. Did I do enough for him in his life? Did he resent me for being impatient or getting angry easily? Did he see I was working on improving my bad traits for him and his brothers sake. I thought I had his entire life to be a better mom, but I was wrong. I only had 9 years with him and I failed miserably. 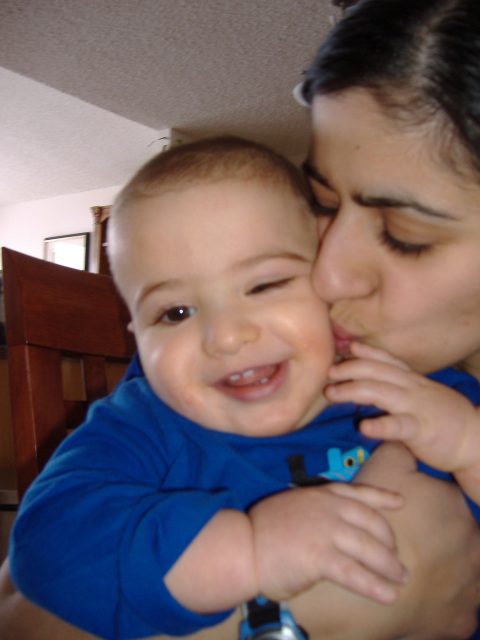