Madox’s Warriors along with other families were present at the Legislative Building to speak for Bill 209. The  Bill was passed, but since that day there has not been much done in the province to support this Bill.

So we at Madox’s Warriors have planned a morning awareness campaign outside of the legislative building at Memorial Field in Winnipeg. We will be placing 1000 flags to represent all children fighting all cancers on the memorial field grounds, along with some photos of children who have battled or are battling cancer.

Why August 31? We want to kickoff September with a bang and get some exposure to this important month.

Yes children get cancer. Yes children will die from cancer. September is a month we all should recognize. 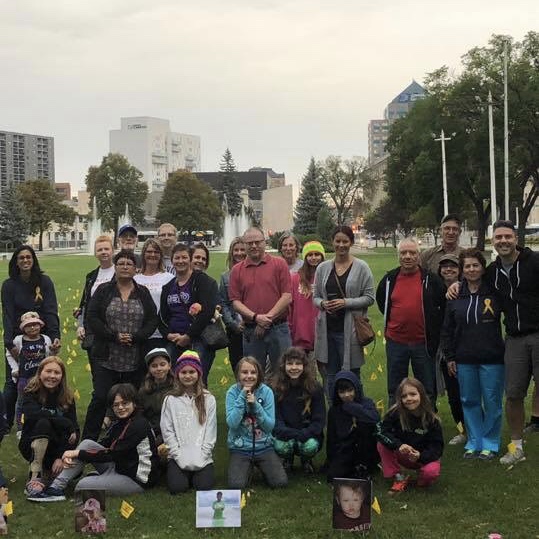 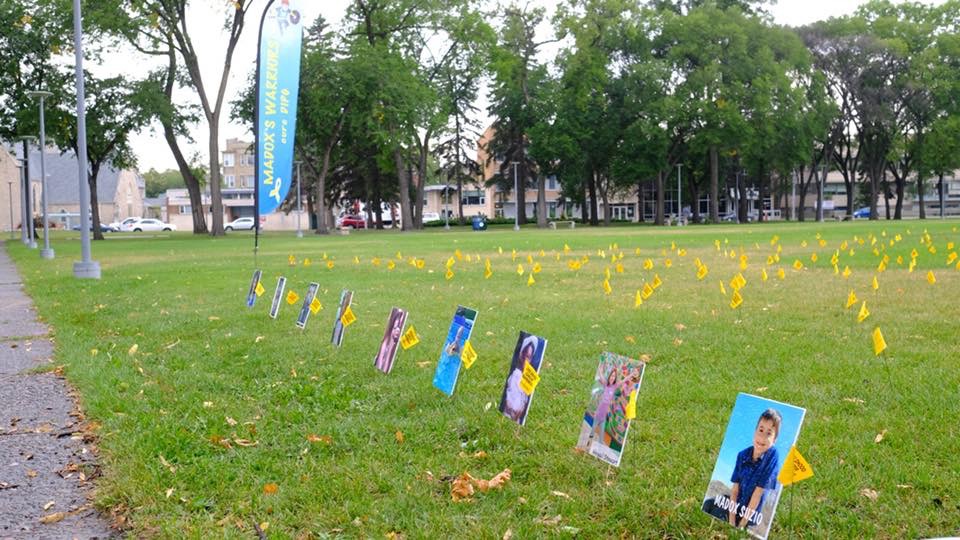