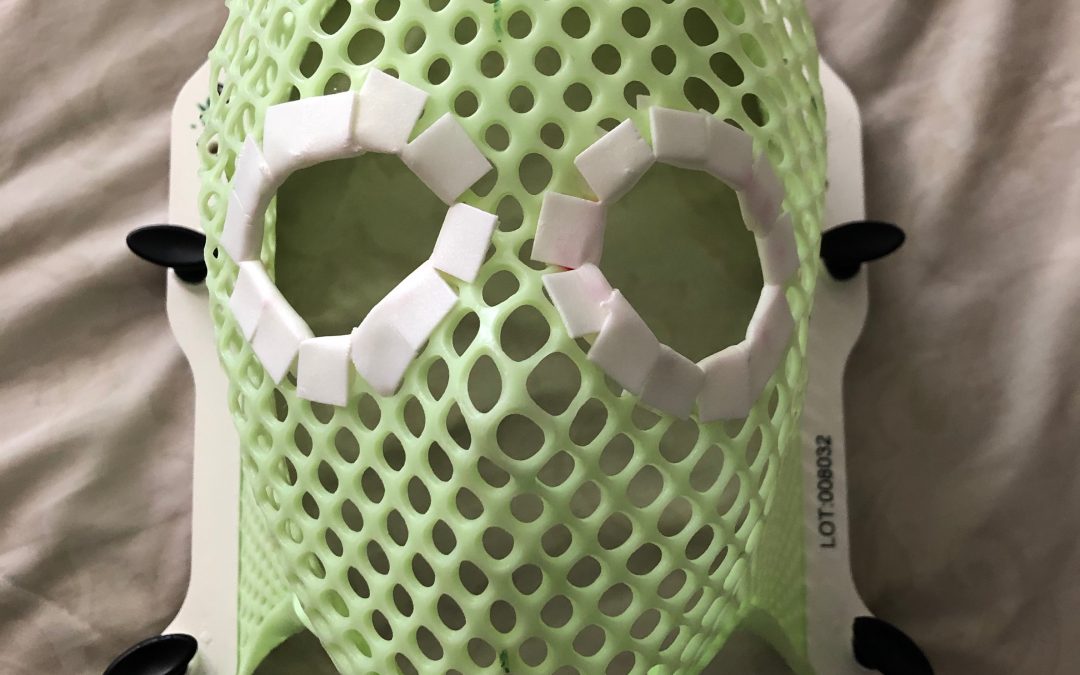 If you didn’t know, May is Brain Tumour Awareness Month. Honestly, I never knew this before Madox’s diagnosis. I was blissfully ignorant about some important causes, until one was slapping me in the face. In the past few years, I’ve tried to bring awareness to this month. To try and honour children battling or have battled. Trying to teach anyone willing to engage in my conversations, about different brain cancers and how it torments our children. Sometimes I wonder if it falls on deaf ears. If you are reading, are you listening? REALLY listening?

A day doesn’t go by without thinking about Madox. Sometimes I accidentally say his name when calling for Valin. Getting lost in photos as they pass by the computer scene. Catching myself just talking to random people about Madox and his fight. It will always be a part of me. I don’t remember me without DIPG in our lives. Without cancer in our core. It never leaves. Even when I least expect it, my mind wanders and ends up sitting on a memory from those 5 months.

During May, I felt myself always thinking about Madox and his radiation treatments. From the forming of the mask, to the ringing of the bell. I hated every single memory it held. When the mask was formed, Madox was feeling so unwell, but pushed through it for us. Can you believe he was doing it for me and his dad? The strength of a child is humbling. He laid on the table while the tech heated up the plastic and pushed it down onto his face. She was kind. She was gentle. It didn’t matter, as it was still terrifying for him to experience and for us to watch. Once the mold was made, it would become a large part of Madox’s treatment and anxiety. Every day for 28 days he would lay on a table, mold placed over his face and it would be locked onto the table. Madox was never sedated for the treatments, except when he was in hospital. Day after day we would watch Madox’s anxiety build up leading up to the hour we had to leave home for cancer care. He was obsessed with knowing the time, thinking it would prepare him before we left. It didn’t. It just made him more anxious, his focus on a task he feared.

While he was locked on the table, we would have to leave him alone by exiting the room. Thankfully there was in intercom we were allowed to use to talk to Madox during the treatments. Sometimes dad would sing songs, other times I would just talk about how strong and brave he was, and sometimes we would count for him when he would ask. It was only a few seconds per treatment, but the set up would take much much longer. Those days were hard. My heart still aches thinking about those early days when he would cry on the table, as laying down flat made him feel worse. He would feel dizzy, or “yucky”. Thankfully after the first 10 treatments, his anxiety would lessen about the treatments but he still hated going. But he went, without complaint, for us. “I don’t want to go mommy. But if it will make me better then I will”. My heart shatters hearing that in my mind. I feel we lied to him through the entire ordeal. Sorry buddy. It didn’t make you better. It only helped you for a few weeks. I’m sorry.

The big thing we kept telling Madox was after treatments were all done, we would give him a hammer to smash that mask to pieces. He seemed to like that idea. After his radiation was completed, we rushed off to his dream wish trip, then back home he started enjoying hanging out with his brother and friends. Before we knew it, he was getting sicker and sicker and the mask just sat there, completely intact. One time I asked Madox if he wanted to break the mask, he just softly said no. He didn’t have the energy or the passion anymore to destroy it. A part of me is glad we never broke that mask. Now when I want to feel the contours of his face, I go into my closet and let my fingers walk across the mask. Always falling on his tiny little nose. And yet, I hate looking at something that caused so much anxiety for so little gain.

So by talking about cancer, about DIPG, about brain tumour awareness month, it helps me heal. It helps me remember. It helps me feel like I am doing something, anything, to help the fight. But it may all be falling on deaf ears.